Lightning Box is among the well-recognised names in the online gambling industry across the globe and the brick and mortar scene in Australia. This software developer has been in the industry since 2001, which means it has a solid foundation in the gambling sector. The company has succeeded to stay afloat for such a long time in a viciously competitive industry by adapting to the evolving needs of gamblers with every new generation that comes in and servicing their old-time fans. Lightning Box has its head offices in Sydney, Australia. This nation is the biggest gambling market globally surpassing even the United Kingdom. The huge client base in the region has helped this software provider grow into the big name it is today. 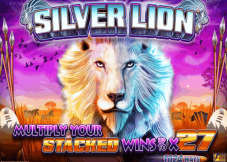 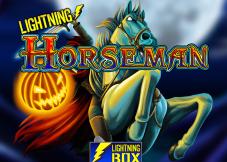 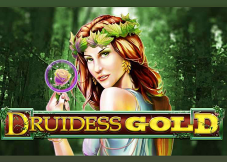 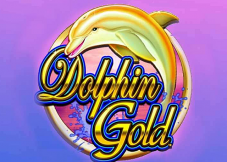 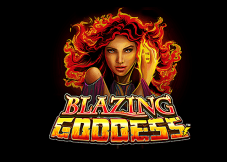 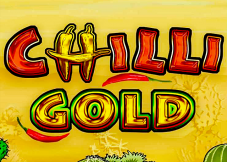 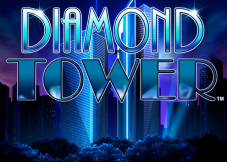 Lightning Box was established by a group of mathematicians with great knowledge in the creation of games, which gives its slot releases a good mix of math in the generation of results. The team later adopted graphic designers and code programmers, which meant all their slots could be developed in-house without turning to external parties. To date, the developer’s sets are associated with striking graphics and animations that make gameplay entertaining even if losses are incurred, which keeps gamblers coming back for more.

The gaming developer has confirmed itself as a leading name the world over by providing its services to other thriving markets outside the Americas, Europe, and Asia. This widespread nature is made possible by the acquisition of licenses from top regulating firms such as the UK Gambling Commission and Malta Gaming Authority.

Having been on the market for so long, Lighting Box games has an extensive collection of products that count in the hundreds. Most of these titles fall in the slots’ category, which is the highest demanded across the globe. The company’s slot machines are developed with a well-rounded interface that is functional for players as well as the casinos that host them. Even with the distinct development of each slot, some of the features that are noticeable in nearly all of them include:

Wild icons are a common feature in most slots online, and Lightning Box Games slots are big on their inclusion. Wilds are symbols that carry the power to replace all others to complete a winning combination or make it bigger for more lucrative payouts. The characters used to represent the wild vary from one set to another depending on the theme used for their development.

Aside from aligning three or more characters to land payouts, players can also collect wins with bonus rounds. The types of bonuses included in these slots are free spins, mini-games, and multipliers. Some sets may feature only one of these bonuses while others can include two or three.

Most online gaming software companies develop their games with free to play versions, Lightning Box Games included. Nearly all their slot releases come with a demo mode that can be used to scout the layout, gameplay, and bonuses before playing for real money.

With a large number of slot titles provided by Lightning Box Games, it can be challenging to determine the best set to engage in, especially where the real money is involved. One of the most efficient elements to consider is the amount of cash one is willing to spend per round since Lightning Box games online slots feature varying stake limits.

These slot machines have succeeded to earn the hearts of their fans by packing numerous advantages including:

The products can be accessed in gambling destinations both online and offline. The latter option is especially accessible in Australia casinos.

Slots by this software company can be launched on smartphones and tablets thanks to their use of flash technology, and they are played in instant play mode without the necessity of a download.

Lightning Box Games slots online for free and other casino games have been proven safe for real money gameplay as well by several reputable licensing bodies, so punters can be assured that the results being granted are fair.