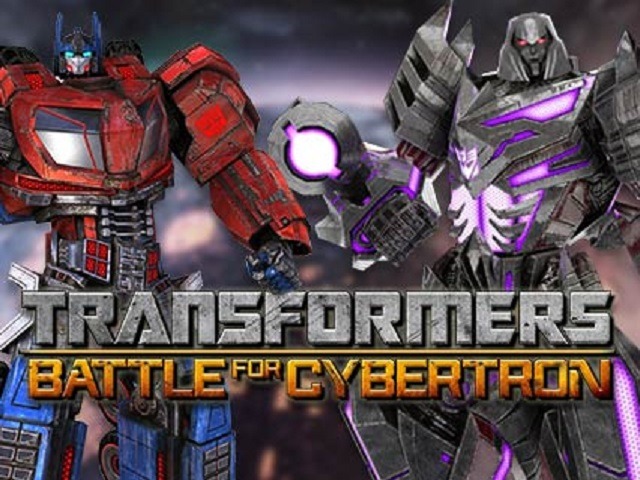 Transformers Battle for Cybertron
(No Ratings Yet)

IGT is the software provider firm that created Transformers Battle for Cybertron, a slot game inspired by an animated TV show that premiered in the ‘90s. Since its release, this slot has grown in popularity and is recognized among top-tier games. Transformers Battle for Cybertron has 5 reels and 40 bet ways each loaded with icons inspired by the various characters found in the film. The theme is the war between the ‘Decepticons’ and ‘Autobots’.

Gameplay is dependent on one’s understanding of the various functions on the control panel. After exploring all the features, the game can be started. The autoplay or manual function can be used to start gameplay. To start gaming, players must place their stake then set the reels in motion. The minimum bet allowed is 60 credits while the maximum is 3000. Before putting real money on the line, gamers can try out the free variation of the game available in casinos online.

There are different symbols on the reels that enable gameplay. The icons are characters from the movie, and some of the favourites include Megatron, Optimus Prime, Bumblebee, Grimlock.

The symbols mentioned above reward players differently with a precise value attached to each. This slot has bonus features that help players increase their payouts and serve to complement the base game symbols. Any winning combination triggers a free fall feature that remains active until no further wins can be achieved. This element gives players a chance at landing wins without spinning the reels helping them save on their bankroll.

Other bonus elements in Transformers Battle for Cybertron include free spins, scatters, wilds, multipliers, and bonus rounds. The free spins round is activated when one lands three bonus icons on the 1st, 3rd, and 5th reels. Once the feature is active, a player is expected to choose one main character. Each offers a wide range of spins and multipliers.

The RTP is 96.47%, and gamers stand a chance at cashing in a jackpot amounting to 4000 credits. It is advisable to play Transformers Battle for Cybertron in casinos that are certified as fair and secure.