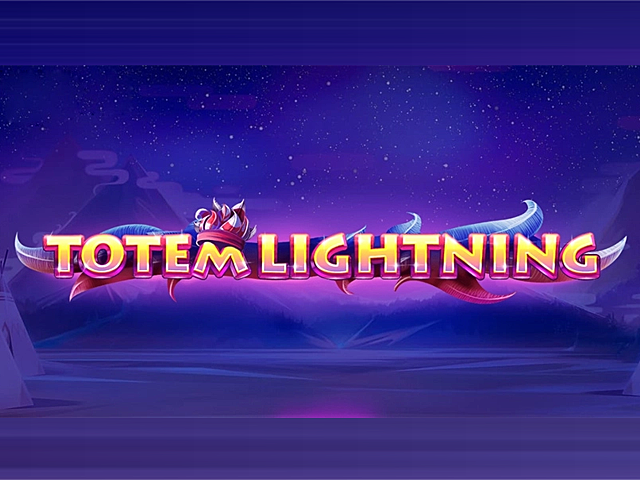 Totem Lightning
(No Ratings Yet)

What did people think about Totem Lightning?

Here’s a few other thoughts about Totem Lightning

I quickly found that just because there are a completely outrageous number of ways to win doesn’t mean I would be walking away a winner though and my balance started going south extremely quickly most likely as a result of the huge number of dead spins I was getting from the slot.Many games with symbols of varying heights like this count taller symbols as stacks but thats not the case here, which can be pretty confusing at times. The paytable would really benefit from updating when you change the size of your bet too as all wins shown are calculated assuming you are playing the smallest possible bet size and so if your going to choose any other stake you’ll either have to calculate the expected wins yourself or just scrap it and see what the game gives you! This seems a little lazy to me especially for NextGen.I did enjoy playing Totem Lightning and it’s a good looking game, but over 100,000 ways to win seems a bit over the top to me and it strikes me that this slot is only for players who like their games to be insanely high variance – and I really do mean insane, as this game seems brutal even to me, a huge fan of Playboy, Finer Reels of Life and Dead or Alive!

I would say that I am not pleased by how the wild substitutes work because they are only in sight from the 1st Reel and the 5th Reel. There is nothing impressive about having these because there is no way to win more if there are 3 or 4 wilds in a row so the winning potential there is out! Just in case any of you are interested in a bonus round, there isn’t one for Nutty Squirrel. Sometimes hitting the 15 Free spins aren’t worth it since it’s the multiplier that’s lacking. Better get the Mega Moolah Free spins of 15 Free spins at 3x than Nutty Squirrel’s 15 Free spins at 2x.

Why or why do game designers ever come out with non-paying Wild and Scatter symbols? They omit a lot of winning chances by their absence, yet the other symbols in the game do not even compensate for these losses with much higher win values! Totem Lightning is just another one of such games, and will never be my favourite!

The payouts during the base game are not that impressive. I wanted to see the free spins round because usually games can surprise you during the free spins. But, I have lost almost all of my money and there was no sign of free spins. So I thought I will continue playing the game even though I will not win anything. It was so obvious. The octopus symbol appears only on the second and the fourth reel and the free spins are triggered only if these two symbols appear at the same time. At first I thought it would be easy to trigger the free spins since all you need are two scatters, but no. It took me more than 400 spins to trigger the free spins. I got 16 euros in one spin and all of the other spins were empty. I triggered the free spins again and got only 32.80 euros. Later I was getting free spins more often but I was not able to return all the money that I have lost while playing this slot. I did play on a min bet per spin, but still this is so little. My balance was dropping so fast so eventually I was moneyless and I could not continue playing the game. I do not think that I will play this video slot game again because there are so many games that are more interesting than this one.

You should try to play in Totem Lightning with 0.2 MIN BET AND 500 MAX BET.

Don’t forget that Totem Lightning are using FLASH, JS, HTML5 TECHNOLOGY, and have nice game features such as Bonus symbols