Centurion
(No Ratings Yet) 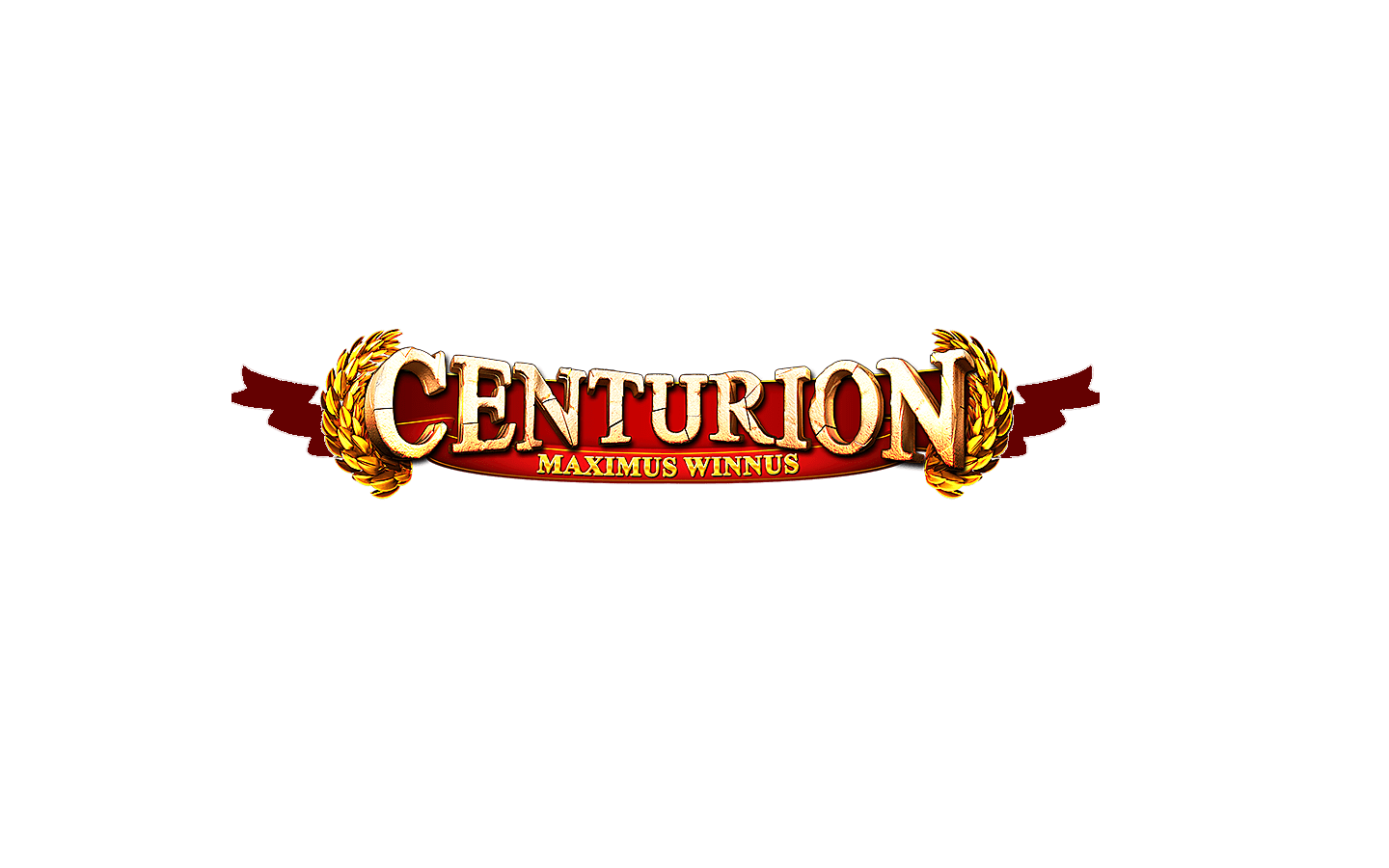 Ancient Rome was the pinnacle of riches, splendor, and history. For those who look for their fortunes in casino games, there could be no better place than the kingdom of Rome itself. Centurion is the video game slot designed by Inspired Gaming that gives players the best possible taste of Rome’s riches through 5 reels, 20 fixed play lines, and an RTP of 95%.

The selling point of this slot is their range of attractive bonuses and rewards. Inspired Gaming even offers a demo mode for players to try out the slot for absolutely no cost. This casino machine features one principal character, Maximus Winnus, who ventures out on quests to garner rewards.

More About the Gameplay

Maximus Winnus is going to be the guide in this game, and he will take players in an enchanting journey all over the ancient Roman Empire. The graphics of this game are of really good quality, and players go on a heady journey of rewards and bonuses once they spin this slot.

The bonus symbol of this game is a heavily armoured and sword-wielding Roman warrior called the Centurion. The Centurion is the one in charge of taking players on their grand quest once they start playing for rewards.

The best part about casinos online is their attractive bonus scheme, and this one features four distinct symbols, each of which unlocks a new bonus as the game proceeds. More details on the same have been enlisted below:

In addition to these major bonuses, this game also offers a few mini bonuses.

Centurion stays true to its namesake and brings forth a one-of-a-kind experience for players by combining history and rewards. The only visible drawback would be the number of pay lines that are fixed, which most players would find to be a hindrance. However, in the long run, the amazing jackpot like bonuses sure do make up for it. 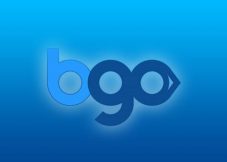 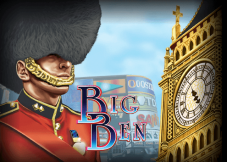 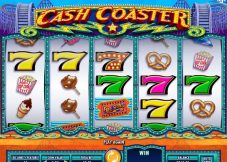