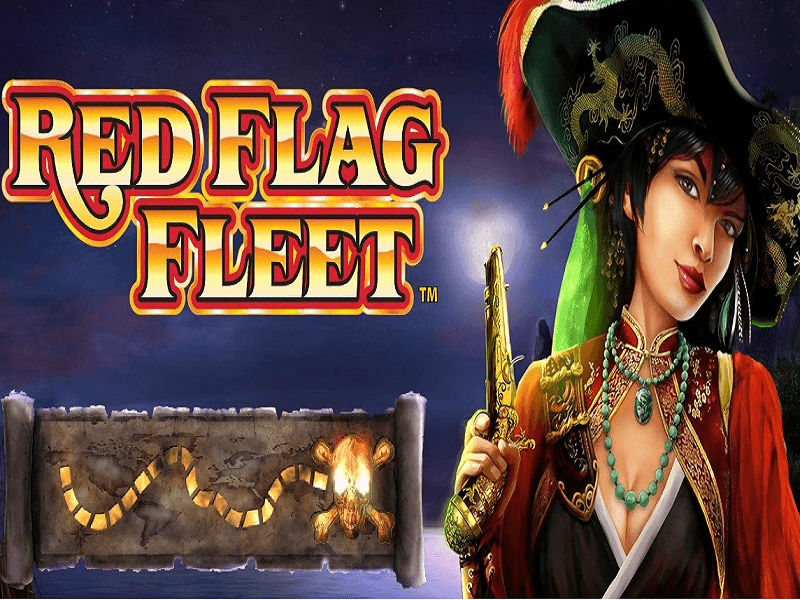 Red Flag Fleet
(No Ratings Yet)

What did people think about Red Flag Fleet?

Here’s a few other thoughts about Red Flag Fleet

You need scatters to appear on the first three reels to trigger free spins. Very difficult!

I guess the worst part of playing this Red Flag Fleet game is the lack of interesting features in it. That Butch expanding on reel 3 only certainly isn’t exciting enough, because it doesn’t double any wins with it. The pick-and-win feature games too are rather dull and boring, always ending up with low to mediocre wins of less than 10x the total bet, and up to 30x the total bet amount, as far as I have won them. Getting it right with the first pick requires lots of luck. A small chance in getting it, but not impossible. I didn’t get it of course. What’s more, the highest possible win in this game is only 200x the total bet for getting 5 of those Dog Collar symbols on a payline. Hardly incentive enough for big-wins hunters, and not even attractive enough for casual players.

Typically of all similar cloned games as this Red Flag Fleet game, those stacked Wilds hardly ever gave me any good wins. Not in the base game, and not in the Free Spins games either. The payouts that I got from the Bonus games were better than those from the Free Spins games, but all payouts were within a very low 6x up to a decent 81x total bet amount, not good enough nor satisfying enough. As with the other similar games too, Red Flag Fleet could only achieve a borderline rating from me.

Red Flag Fleet is one of the oldest slots and is too simple. The reason why is because this slot doesn’t pay too much as opposed to other amazing slots. The bonus round is just a way to get credits instantly after 3 Curry dishes land anywhere. It doesn’t appear to be fun unlike a slot like Immortal Romance, Glory of Rome, Dragon’s Loot or even Dolphin Quest! Lay off this slot to spare your balance of any losses and boredom it doesn’t deserve! Another note worth putting out is that Red Flag Fleet has that one bonus mentioned above, there aren’t any free spins to give my balance a huge boost! The only good detail is the bonus round even though profitability lacks significantly on this slot!

Playing the game was rather boring, in a way, because the Free Spins game can take a long while to come. There aren’t any other features or feature games to give more excitement. The Free Spins games themselves are not as exciting as those in Dolphin Reef, because Red Flag Fleet doesn’t have any Wild Reels or Stacked Wilds to add excitement or eager anticipation. The payouts from the free spins are actually quite okay and reasonable, mostly within the 20x to 40x range, but I’ve yet to win anything above 100x my bet amount, and this is very disappointing for me. Red Flag Fleet is no King to me, despite what the game title says.

Don’t forget that Red Flag Fleet are using FLASH TECHNOLOGY, and have nice game features such as Bonus symbols