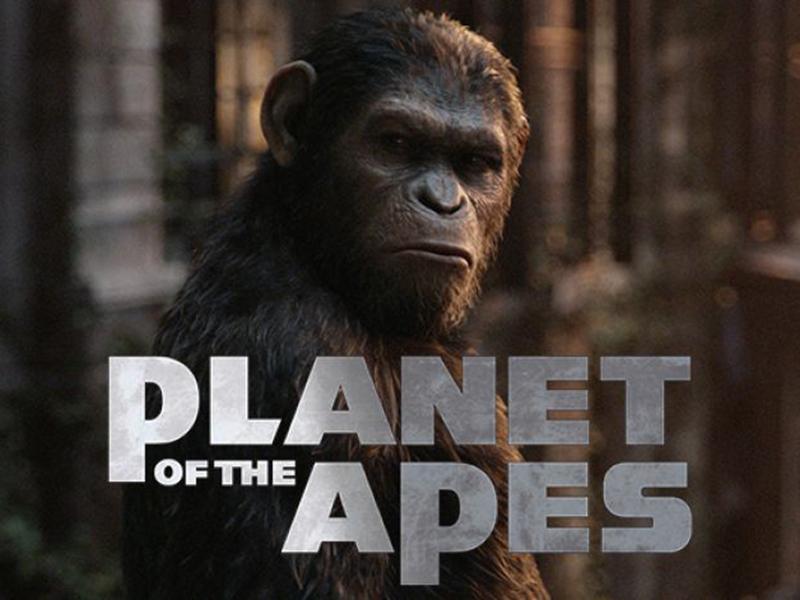 Planet Of The Apes

It takes a giant from the game developing industry like NetEnt to successfully adapt the blockbuster movies into a video slot like this one. With such a story and game developer behind it, there is no surprise that this video slot is so popular, although it was released by NetEnt only in October 2017. The main character is Caesar, the leader of the apes, just like in the movies.

Planet of the Apes can already be found on plenty online casinos from the UK, most of them offering the option to play the game for free in the demo mode. This option can prove to be the perfect way to experience and learn the video slot, before moving on to the “real deal”. When spinning the reels you will find 2 sets of reels with lower value symbols like the standard playing cards (10, J, Q, K and A) and also higher value symbols like 3 characters from Rise of the Planet of the Apes and 3 other characters from Dawn of the Planet of the Apes and of course Caesar on both of them. There are plenty of special symbols and features:

The layout is a bit different because it has 2 sets of reels (like in the mirror), so they show 5 reels and 3 rows twice. The RTP is 96.33 % and there are 40 pay lines. The coin size can start at 20p and can go as high as 200 £, whilst the jackpot can reach the impressive sum of 600000 coins. The payout is depending on your bet, so if you want to get the maximum jackpot you need to bet max.

If you haven’t tried this video slot yet there are plenty of online casinos where you can try it. The story behind it, the graphics, the sound effects and of course the payout can convince you to try Planet of the Apes.