Paws of Fury
(No Ratings Yet) 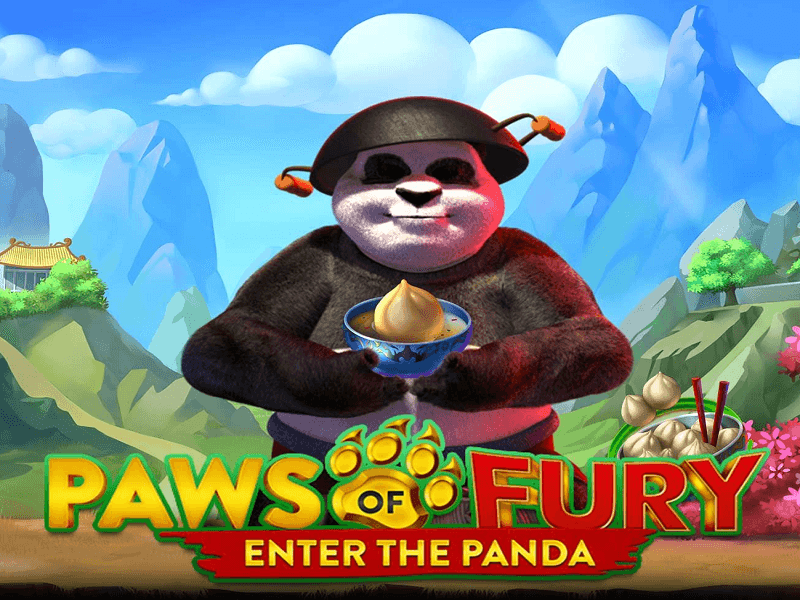 Great Asian actors such as Bruce Lee, Jackie Chan and Jet Li have made martial arts a fashionable fighting skill. Due to their great movies, many people the world over are now martial arts fans. If you are one such person, then you will find Paws of Fury pleasingly refreshing as it’s based on martial arts.

Unfortunately, you won’t get to see Bruce Lee, Jackie Chan or Jet Li but you will encounter some tough animated martial arts fighters. To start your adventure in this Blueprint Gaming powered game, all you need to do is to set in motion the game’s five reels that come with 20 paylines.

The Appearance of Paws of Fury

The background of this online slot machine depicts the inside of a room, and we can only assume that this is where our fighters will be sharpening their martial arts skills.

The minimum bet required in order to start playing in the real money mode is 0.2 coins per line while the maximum bet is set at 500 coins per spin.

During one’s adventure in this online casino slot machine, players will encounter the following symbols:

A pagoda, an animated cat, Paws of Fury game logo icon, a bowl of food, and a treasure book are the high-value icons. The traditional poker symbols are low-value icons.

The Panda Bonus activates when the player lands three scatter icons simultaneously. When this extra is triggered, the player must spin the wheel in order to determine which feature he wins. There are five features that can be won, which are as follows:

At random, the player may trigger any one of the following modifiers:

Landing five crown icons will trigger the feature. When the round starts, the player enters a mini-game of collecting crown icons. Managing to collect at least 15 crowns before the mini-game comes to an end will see the player get to spin the Wheel King. From the wheel spin, the player stands to win Blueprint Gaming Jackpot King progressive jackpot.

Paws of Fury is a great game to spend time with as it comes with a good RTP level of 95.16% and a multiplicity of bonus rounds coupled with a highly lucrative progressive jackpot.