Moon Princess
(No Ratings Yet) 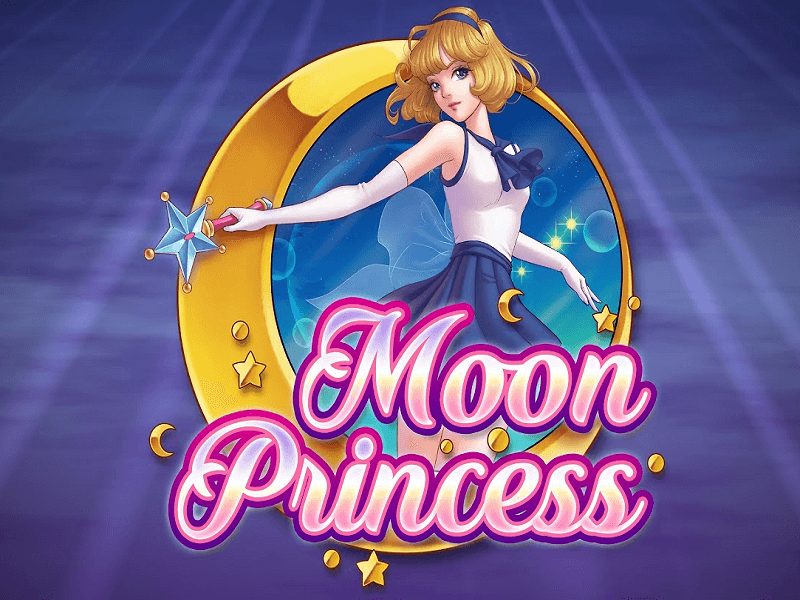 Moon Princess is an online slot machine that comes from Play‘n Go. This casino title comes with a fairy theme meaning that the pokie is perfect for all those who are fond of playing fairy-themed as well as anime-themed slots.

Players looking to start their gambling journey in Moon Princess slot will do so when they set in motion the game’s five reels that come with 20 paylines. This online slot is optimized for mobile play meaning gamers can enjoy the game on their handheld devices.

A simple purple wall provides the background graphics to this online slot machine. The reel section of Moon Princess is transparent; hence, players can see the background wall as they spin the reels.

One of the most beautiful things about Moon Princess is that it’s a simple online slot machine to play at casinos online. There is really nothing difficult to comprehend before starting one’s adventure except to choose the game mode that the player is comfortable playing in.

There are two modes to select from which are the demo and the real money one. The demo mode allows players to start playing the game for free; hence, no need to part with their own cash.

The real money mode, on the other hand, requires the player to wager his money in order to start spinning the reels. The minimum that can be parted with is 0.2 coins per line while the maximum is 100 coins per spin.

Icons of the Game

The following are the icons gamers will find when playing this casino game:

The Princess Trinity Feature starts when the meter is fully charged. Each time the player lands a winning combination of fairies, the meter will be charged. When triggered, up to five sections will be filled by the same symbol.

When extra spins are triggered, the player is asked to choose between fewer free spins with a higher risk but higher winning potential or the opposite. Free spins will be retriggered when the player fully charges the meter; 20 free spins are awarded. The Girl Power feature can activate during this feature, but the Princess Trinity feature will not.

Moon Princess slot that comes with an RTP 96.5 percent and a nice set of bonus rounds is a great title to play for all the gamblers.