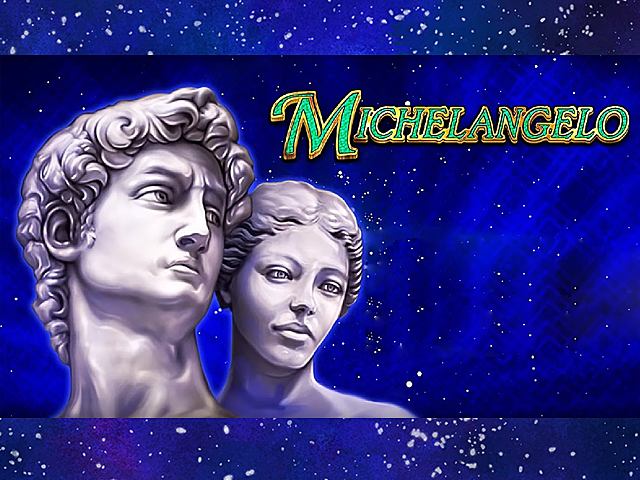 Michelangelo
(No Ratings Yet)

What did people think about Michelangelo?

Here’s a few other thoughts about Michelangelo

Win for a bit if your lucky but when it stops paying it goes dead and boring and wiped out your cash fast. I had about 1000 spins on it and nothing until it took every cent. So play with caution but have fun losing lol

I had a very long session on this game. After more than 500 spins I finally triggered the bonus round with 3 Michelangelo logos. There are two hell grannies next to a wheel which I spun and got only 5 free spins with x 2 multiplier. You can win up to 20 free spins on the wheel and I got only 5. I have waited for so long for this bonus round and got only 5.28 euros. This was so bad because I was playing with a 1 euro bet at that point. Next time I got 5 free spins with x 2 multiplier again and this time I got 2.88 euros. This is when I realized that this game sucks and it was time for me to leave. I have lost more than 100 euros on this game. I do not think that this slot has the potential for some good winnings. I would not recommend it to anyone. I have tried it and I saw that it is not a very good game. There are so many interesting slots from High 5 Gameswith great payouts and this one is simply not one of them.

Sometimes during the Panda Escape Bonus it turned an already existing wild into a wild. No point in doing that, and it only angers the player. Certainly a point of attention for NextGen Gaming and many other software providers who like to tease or how I rather call it annoy the player.

The large gap between the top paying symbol and the next one down meant I struggled to get too many decent wins from this game and I think a lot of other players could also be left feeling disappointed that there is really only one symbol that pays out a big enough amount to make for exciting wins.The free spins feature would benefit from a couple of extra features – some additional wilds or multipliers would have made this game a whole lot more interesting I think. As it stands the biggest win you can achieve whether in the base game or the feature just isn’t as high as I would like, I’m not sure of the exact figure but I’d guess it to be no more than 13 or so lines of the top symbol so around 650x your stake, and as you’ll need the stacked wilds on all three centre reels and two more (or the top symbol, as the wild does not have it’s own paytable allocation) on reels 1 and 5 in order to achieve this I can’t see many players getting close to that figure anyway. It’s a decent enough low variance game but I’ll probably only be trying it again when tackling a wagering requirement.

The scatter pays are quite disappointing too with just 100x bet for all five and annoyingly they don’t trigger a bonus round or the free spins either, those are represented by a separate harp scatter and again quite infuriatingly just five free spins are awarded for three of these symbols and scoring more than that seems very difficult indeed, not least because the two different sets of scatters always seem to get in the way of each other and often end up awarding you just 2x your bet… if your lucky.The first thing to go when I played this game was the music, and frustratingly I couldn’t find a volume control or music off option anywhere in the game to turn off the grindingly repetitive fiddle tune so ended up just killing the volume on my whole machine for a while instead. What’s so hard about including a music off button guys?!

Don’t forget that Michelangelo are using JS, HTML5, FLASH TECHNOLOGY, and have nice game features such as Feature: Substitution Symbols