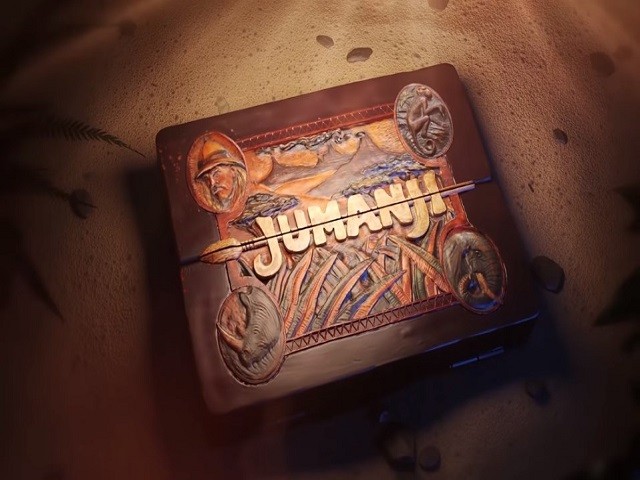 Jumanji
(No Ratings Yet)

Jumanji online slot managed to fuse elements of slot games and the board game that the set is based on. The marrying of the elements begins with the setting of the game, which is placed on five reels. The columns on each end feature three rows, while the second and fourth ones carry four rows. The centre reel is the longest with five spots. The game is displayed in aerial view, which makes it seem as though players are looking at the game from the top of the room. Three monkeys sit at the bottom left of the screen facing the set, while a bookshelf and cabinet sit at the top corners.

NetEnt replaces the rolling dice formula associated with the Jumanji game with the simple slot gameplay procedure. Using the UI panel, punters are required to:

The symbols in this 96.3% RTP slot are displayed after each spin are widely inspired by the jungle characters found in the film, including:

Poker face cards A, K, Q, and J are included as well. The wild, which appears in gold letters on the grid, can be used to replace any of these symbols aside from the board game since it plays the scatter.

Welcome to the Jungle

Jumanji casino slot features standard winnings that are paid for the appearance of character combinations as well as bonus features. The lion is the jackpot symbol of the slot and pays out the highest amount of 140 credits for the alignment of five of them. The other animals reward as much as fifty credits, and the values are multiplied by the line bets placed. These payouts are accompanied by a range of bonuses, including:

Jumanji and all its provisions can be explored in a free version that comes with fun credits. Gamblers can then proceed to deposit and play for real money in online gaming clubs.