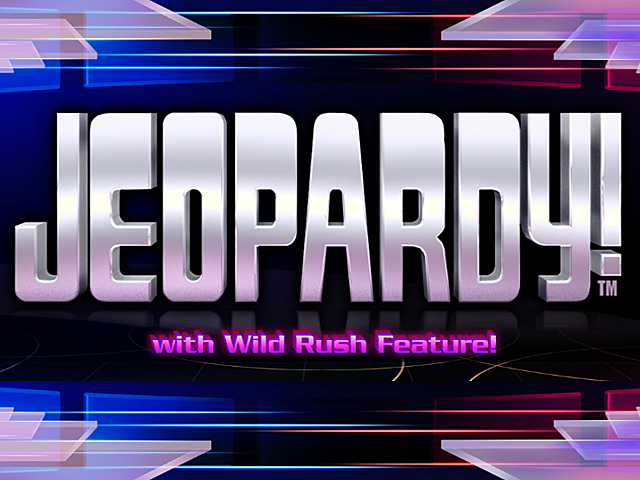 Jeopardy!
(No Ratings Yet)

What did people think about Jeopardy!?

Here’s a few other thoughts about Jeopardy!

Don’t forget that Jeopardy! are using FLASH TECHNOLOGY, and have nice game features such as BonusGame: Pick Objects