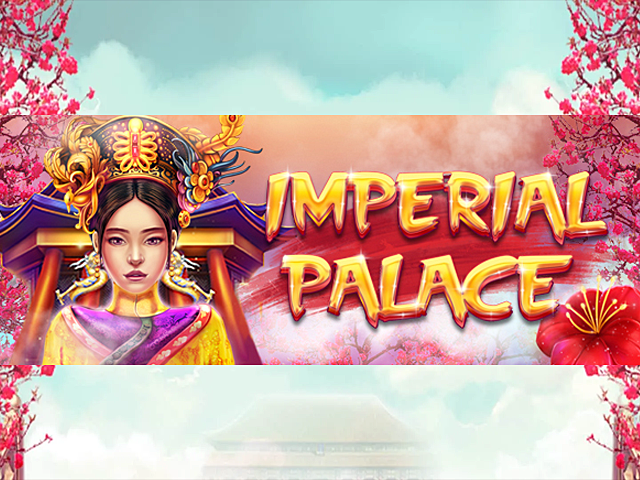 Imperial Palace
(No Ratings Yet)

What did people think about Imperial Palace?

Here’s a few other thoughts about Imperial Palace

No matter how many scatter symbols you get on the reels, you will receive 10 free spins. I don’t think this is a good move. Also you can not retriggered free spins feature which I think is really bad. Only 10 free spins, without any good, powerful mode during free games. The only thing which is different between base game is a few more wild symbols. I don’t think this is interesting game, so I will not play it again.

During my gaming sessions, which incidentally were longer, I could not get a single free spins, additional although occasionally formed five of a kind lines, my balance always followed a negative trend and ultimately, although we players like attractive slots, what we love most is to have the real chance of one potential gain, and in this game I was taken to demotivation point. I know this does not happen to everyone but it’s the way I lived and I think the game could offer more. However I think the theme of this game is very original and also that players should play it at least in demo in order to get their own conclusions.

If you have read my review on ‘Supe It Up’, then everything goes for Imperial Palace too, because these two games are identical in every way, except for the symbols. I have lost so much more than any win I’ve won on these two games, so I’m blardy scared to recommend them, nor give very good rating for them!

Considering the three reels and five paylines the paytable seems extremely tight, even when you consider it should be quite often you see a full screen of the same symbol. I could be wrong but I count the maximum full screen of one symbol win as just 75x your stake and that’s just not very exciting for me!

There’s only the Free Spins game to aim for, with no other special bonus or feature games to be had. Even so, those Free Spins game can stretch for hundreds of spins before coming one time, with no guarantee of a good win either. I’ve had wins of between 5x to 15x my bet amount, with only one win of 34x, and that isn’t a good track record for me at all.

You should try to play in Imperial Palace with 0.2 MIN BET AND 500 MAX BET.

Don’t forget that Imperial Palace are using Flash TECHNOLOGY, and have nice game features such as FreeSpins Multiplier