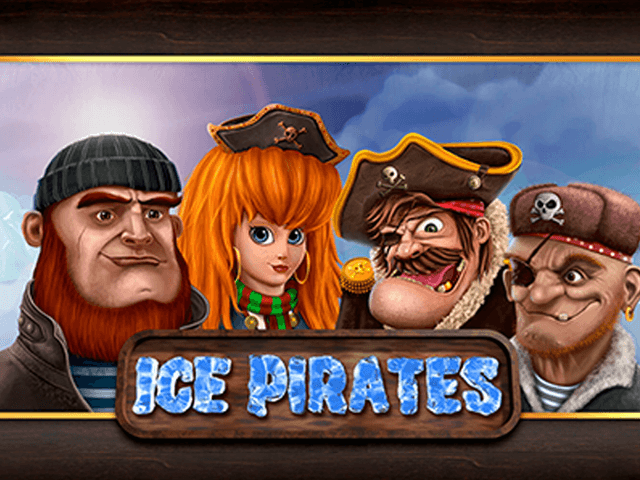 Ice Pirates
(No Ratings Yet)

Endorphina Software has developed the Ice Pirates casino slot. It has ten play lines and five reels. It is inspired by the harsh nature of the Noth pole and features a pirate ship cruising over the area. The reels have been set in a nice Northern sea background as well. Its icy icons are outstanding too: they’ve been perfectly positioned on cool wooden boards.

The real action in this game begins after hitting the spin button. You’ll head into a sea filled with icebergs, and cruel temperatures while having a nice view from the front deck of your ship. The dominant colors to expect in the sea are blue and white.

Occasionally, you’ll notice fish jump out of the blue waters only to freeze after some seconds. This is a sign that you need to prepare for real action. Set your bet and get ready to dive in.

Expect to find up to 12 symbols in the Ice Pirates Slot. There’re some extra ones worth a lot of bucks. The least paying icons are playing cards ranging from Ace to 10. They’re frozen but awards small wins when correctly lined up. Confront the Pirate for Penguin, the polar bear, and the Pirate girl too.

Let’s have a look at the major bonus symbols in the game:

Winning in the Pirate’s Treasures

Free spin features always reward players the most in several slots. It’s no exception in the Ice Pirates game. Land on three or more Jolly Roger icons to win 12 straight free games. The pirate captain and the Skull have nice wins, too.

For bigger wins, target the captain icon. Four of its icons awards the jackpot. There is a special reel in the game: it is the last one containing the flask and bottle icons that award up to 5 times multipliers.

The Ice Pirates introduces innovative casinos’ online gameplay with solid graphics and awards. It has plenty of multipliers that make it a fun slot to play for real money. It’s RTP (96%) is nice too. Give it a try. It may be the ideal game that you’ve always been searching for!