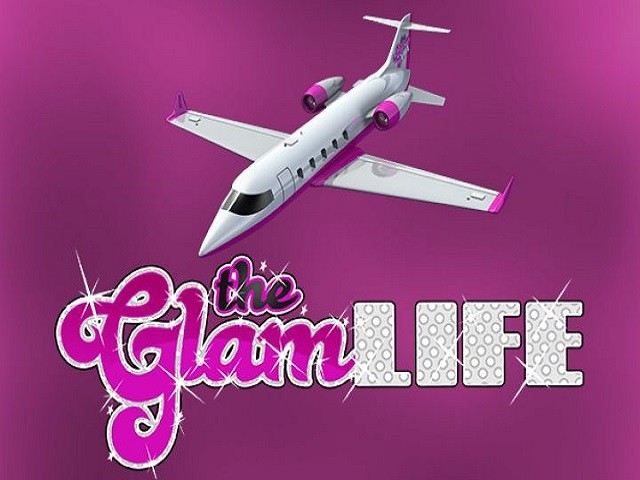 Glam Life
(No Ratings Yet)

The developing team from BetSoft casinos online provider has included a standard 5×3 layout that comes with 25 potentially active paying lines. As for betting options, the players have the opportunity to adjust two parameters that affect the value of the total stake per round: coin denomination (or coin size), which goes between 0.01 and 1 and wager per one line, which occupies the values between 1 and 5 coins. The players can also modify the number of activated paying lines, starting from 1 up to 25. The value of the maximal potential stake the player can place while playing Glam Life is set at 125 credits.

The potential RTP percentage is pre-adjusted at 92.02%, which makes Glam Life a medium volatility online casino slot. This implies that embedded payoffs are maybe a bit smaller in size, but they tend to appear more often on the reels, compared to high volatility pokies. The jackpot prize is set at 1000 times the coins per line amount.

Unfortunately, there is a lack of an auto-play option. Turbo (quick) mode is excluded as well.

More than two mansion symbols trigger the second screen bonus called “Around the world”. The player picks three destinations to travel at with his private jet. The amount of money one can win depends on the selected destinations.

Three or more symbols of a jet activate the free spins addition. The player can receive between 2 (for 3 jets landed) and 5 (for 5 jets landed) extra rounds. The feature can be re-activated in the same way.

Three or more perfume bottle tokens bring the player to the match bonus. Curtains fall over the reels, and the player gets presented 15 ring boxes. The player needs to uncover them until he matches 3 gemstones of the same type. This bonus can bring the prize of up to 500 coins!

Three or more icons presented as a wooden necklace box can bring one the payout of up to 1150 coins through the so-called pick me bonus. During this bonus level, the player simply needs to select one of the offered necklace cases in order to reveal the prize behind it.