Fluffy Too
(No Ratings Yet) 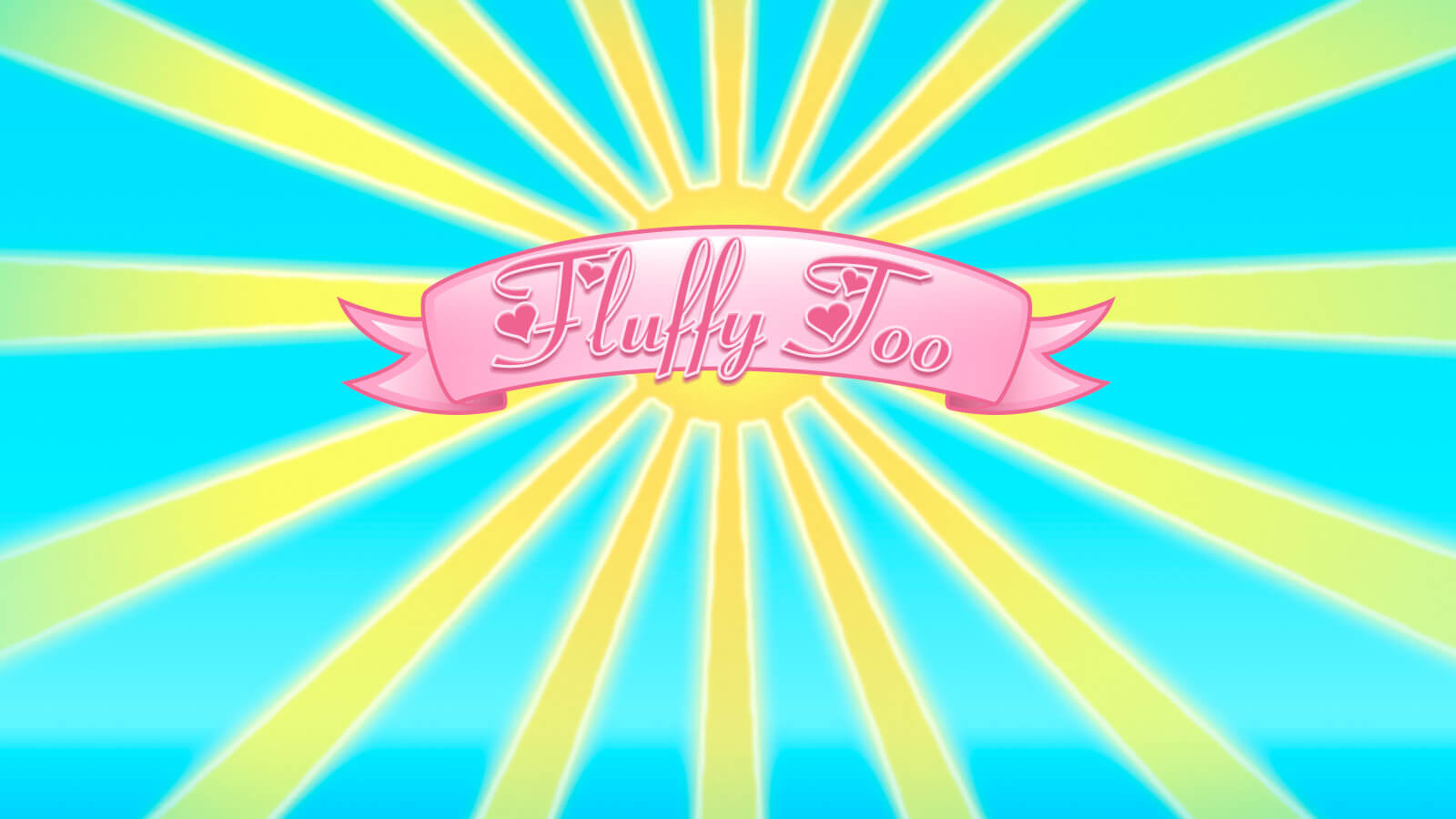 Eyecon is among the pioneer online gambling companies that have kept up with the changing tunes of casino business to garner major relevance to date. Fluffy Too slot is among the titles in this developer’s portfolio that certify its place as a force to reckon with online.

Fluffy Too online slot hit the market back in 2016 and has remained a popular title among punters ever since. The game is built around a circus theme with stuffed animals as the center of attraction. The eye-catching 3D graphics Eyecon is famous for are splashed everywhere from the backdrop to the five-by-three reel configuration. Bright colors are used to accentuate the fun element of the game, and classic tunes play every time a winning combination is landed.

Fluffy Too spots a control panel with pink buttons at the bottom of the playing grid that is used to conduct gameplay. Players can begin with the selection of their desired bet lines from as little as one to as many as all fifteen. Each activated line can hold between 0.01 and 0.5 credits. Both manual and auto-play functions are supported, with the latter allowing as many as one hundred rounds.

The fifteen spots on the Fluffy Too reels are filled with icons of colorful animals that are used to create winning combinations, and they include:

The pink elephant can stand in the place of all others to complete payout combinations aside from those of the coin, which is the scatter. The elephant wild also plays the role of the scatter and can trigger bonuses of its own.

Fluffy Too pays in the form of fixed jackpot credit awards for three to five similar symbols. Five hippos bag the highest prize of 5000 credits, followed by the pink dragon with 1000 credits. The set is also dotted with several bonuses including:

Fluffy Too accommodates both free and real money play in numerous Eyecon casinos online. In all the sites it is offered, the game carries an RTP rate of 95.3%.