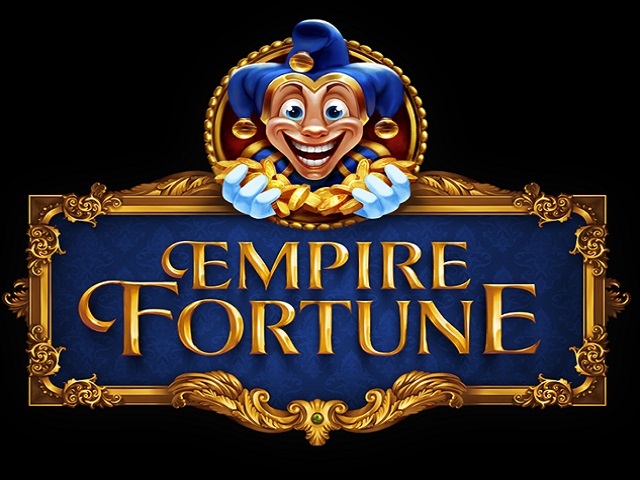 Empire Fortune from Yggdrasil is a five-reel progressive jackpot slot, with a total of twenty-five play lines. The theme of this game is rather opulent with all its gold payouts. Keeping true to its namesake the highest paying symbols are of Gems and Jewels, while the low paying ones are represented by a deck of playing cards. This online casino slot also offers progressive jackpots and an expansive bonus scheme for the high payout lovers.

The Theme of Gameplay

The theme is elaborate and expensive with decked up and bejeweled reels in the background. The main reel that players have to spin for their fortunes is set against a velvety blue backdrop, the reels are enmeshed in a gold case.

Empire Fortune casinos online slot is a progressive jackpot slot with an expansive range of bonuses, free spins, and multipliers on offer, which are enlisted below:

This slot flows wealth and extravagance where a player can bet for wins with real money. Keeping the prosperous factor in mind, the developers decked out this game with priceless jewels and gems. The animations and designs are very polished and well done, the sound effects compliment the gameplay aesthetics quite well. Players are offered an exciting and wide range of bonus features, with good payouts and an RTP rate of 94.3%.