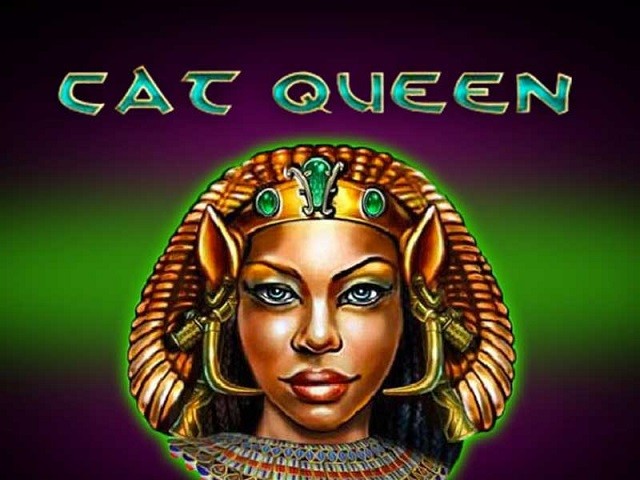 Cat Queen
(No Ratings Yet)

Cat Queen video slot is an enchanting, charming and spellbinding Egyptian-themed game. The slot is a classic from the gaming giants – Playtech. Cat Queen delivers thrilling gambling experience, as the developers have included improved and enhanced features in its design. The exhilarating gaming experience is topped up with RTP features as an incredible bonus.

The option for accessing the online casino version gives the players unlimited access to the Cat Queen video slot with a free playable option.

Cat Queen slot is set up in an Egyptian backdrop, bringing alive the ancient Egyptian gods. Encompassing incredible graphics that include lively and creative animations, the game’s design is top-notch. The accompanying soundtrack takes you on a drive into the ancient Egyptian ages, giving you scintillating experience.

Cat Queen has five reels and 40 pay lines. Playtech has included the Turbo Mode to enhance on the speed and experience, with improved gaming specs. The casino game has an Autoplay feature to add to the gaming thrill.

Cat Queen slot has the following exciting symbols: Egyptian gods Seth, Horus and Bastet, Scarab, Ankh and the Eye of Horus. Other symbols include the Pharaoh, Cat Queen and the Pyramid symbol.

The high rewarding symbols include the Pyramid that acts as the game’s scatter while the Cat Queen symbol serves as the Wild. The minimum bet is 0.01 coins while the maximum bet is 50 coins. Some of the winning combinations of symbols appearing on the reels include:

The fantastic rewards including the bonus spins and the incredible Multiplier features make this game even more enjoyable. Though there is no progressive jackpot, the game delivers on some incredible payouts and rewards.