Brave Viking
(No Ratings Yet) 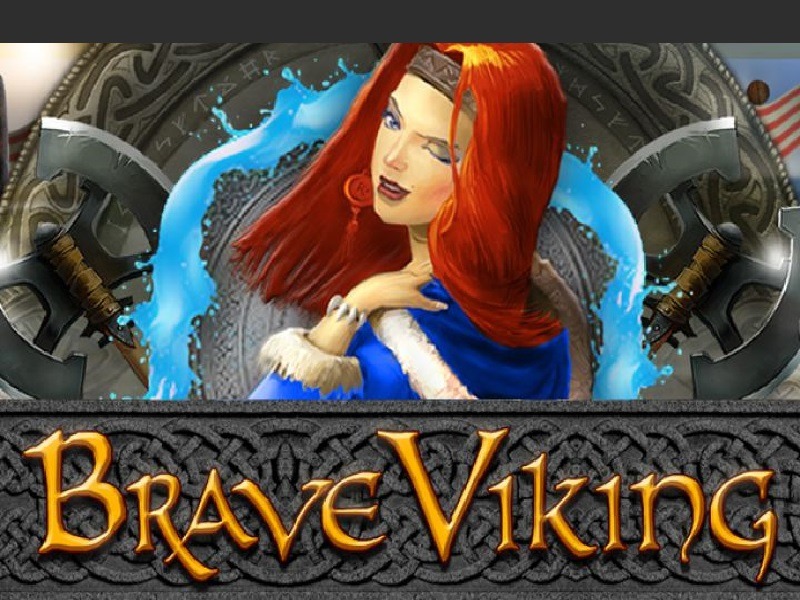 Raiders and warriors of old, Vikings have found their place in many TV shows, movies and pop culture in general. They are often portrayed as brave and honourable conquerors, regardless of whether it may be true or not. Despite that, they remain beloved characters by many, which led to a hit video slot known as Brave Viking. This game has been brought to us by BGAMING in 2014.

Many casinos online provide this game for free to all those players looking to try it out before deciding if it’s right for them. You will have no trouble whatsoever finding it.

The interface is quite simplistic and user-friendly. Its design blends seamlessly with the rest of the game, making all of the functions easy to spot and use. Set the number of play lines and your bet, and that’s it. For those looking to automate, there’s an autoplay feature available.

There aren’t too many symbols, in fact, most of them are card ranks 9, 10, A, J, Q and K. Besides these, there are only two other regular symbols, battle axes and a beautiful maiden. Some special symbols are:

Odds are very favourable in this game, as RTP is estimated to be about 97.1%. As for those looking to score big, the jackpot is worth 54,000 and you get it by landing wild symbols only.

There are 5 reels, 3 rows and up to 9 paylines to make use of. Players can modify the number of lines they want, from 1 to 9. Of course, when you’re given such an option, a good piece of advice would be to activate all paylines. That way, you won’t lose any potential combinations.

Brave Viking is an excellent game, but as with all other slots, you should practise caution and try the game for free before proceeding. If it’s really your cup of tea, only then consider spending real money on it at a casino of your choosing.