Battle of the Gods
(No Ratings Yet) 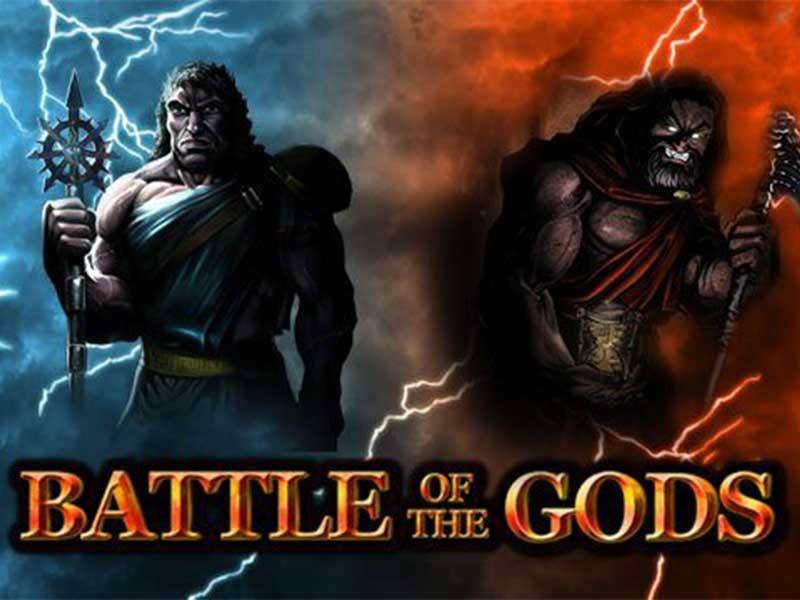 Battle of the Gods

As mentioned at the beginning, the manufacturers from Playtech casino software producer have decided to embed 5 reels arranged in 3 betting lines with a maximum number of 25 potentially active paylines.

To land a stake, the players need to adjust only one given parameter labeled as “line bet”. This parameter’s value can range between 0.01 up to 5 credits. The amount of the largest wager the players can land takes the value of 125 coins.

The game-play provides the opportunity to win the jackpot (maximum) payout that is set at astounding 10000 times the number of coins landed on one payline.

The theoretical return to player (RTP) percentage is slightly above 94%. According to it, Battle of the Gods can be characterized as a casino slot machine with medium volatility rate, which further means that the players can potentially win payouts that are medium in size and occur with medium frequency as well.

The players can benefit from the auto-play mode, through which up to 1000 automatic rounds can be adjusted. There is also a shortcut “max bet” button. Quick mode is, unfortunately, excluded from the game.

Almost all casinos online provide the possibility of a free instant-play option, which requires neither download nor landing a deposit.

Three or more symbols illustrated as a temple in literally any location on the screen have the power to award the player a certain number of extra rounds. This feature comes in two modes: God’s mode, which is the starting one and the Titan’s mode. In the first mode, the reels spin infinitely, occupied by the gods from Olympus, until wild token land on the middle reel, which triggers the second mode. It covers the reels with Titans. The player receives a total number of 8 additional rounds with an extra wild landed on the middle reel.

If the player succeeds to land five gods in such a manner to create an X formation, he would be awarded an amount of money worth 5 times his total stake. This is called the “X feature”.