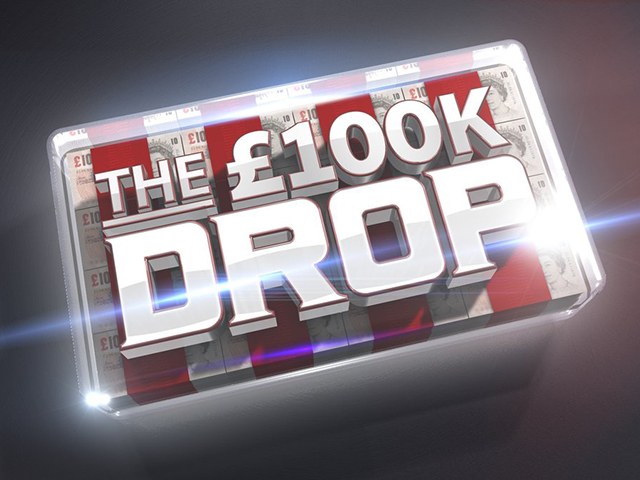 £100k Drop is a slot machine from Red Tiger Gaming, who has a trend of creating online slot machine games with a real power punch. This is what the developer has done to ensure a player to have the best time in getting used to it. The slot contains 5 reels and 20 paylines with the coins’ range expanding from 0.2 to 500. Like any other casinos online today, this game is also available for free players, who indulge in online casino games just for fun.

Symbols and Features in £100k Drop

The symbols in this gameplay a great deal in forming a great combo based payouts. Here are the icons, which matters:

£100k Drop is a brilliant adaptation from Channel 4 based TV Show, the game has a great RTP value, which promises players to win the pokie more often and the brilliant jackpots features complementing the slot.