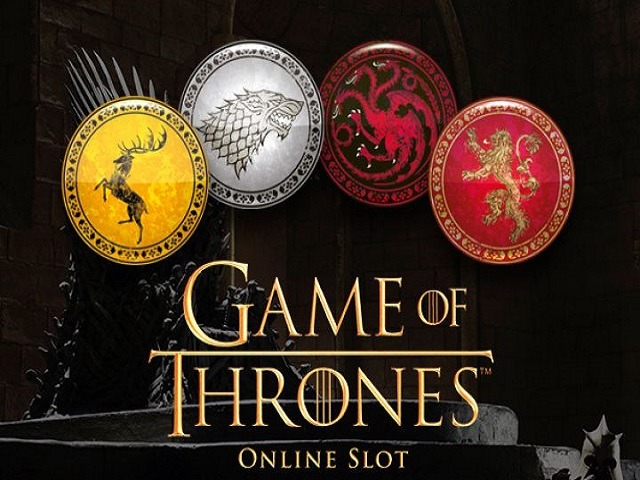 About Game of Thrones Slot Machines

The Game of Thrones slot machine was developed by Microgaming and is thematically aligned with the show and books from which it derives its title. This slot is very interesting from the perspective of design alone, but the fact that the games reflect that design in the gambling is nothing short of impressive.

Players can experience this game for free, and they can also play it for real money if they are in an area that carries support for this title.

The theme of the slots is based on four different great houses that are in the show. They are Targaryen, Stark, Lannister, and Baratheon. You can align yourself with one of the houses or play against them all in a contest for you to win the “Iron Throne.” No matter which path you choose, you’ll have a good time.

Which Devices Support Game of Thrones?

It’s possible to play the slot on various websites associated with Microgaming, the software company that developed the slots.

However, the games can also be downloaded and played on Android and Apple devices along with systems that run the Android OS or iOS, so many tablets and other mobile devices can be utilized to play.

The bonus system for the Game of Thrones casino title is probably the most interesting aspect to explore. That’s because the free spins feature that appears when there are two or more Iron Thrones on the board is amazing.

For two Iron Thrones, you get a cash prize and free spins. For three or more, you select one of the houses and get their associated benefit:

This pokie also features a scatter bonus round where two of the Game of Thrones scatter symbols appear and give you a cash prize.

What Features Are Available?

There are several important features to note with the Game of Thrones slot. For example, there are 5 reels, either 15 or 243 paylines, and autoplay option.

Just about anyone can play this mobile game without having to delve too deeply into the rules surrounding slots.

Microgaming is a massive software provider that is being used by just about every major casino on the market today. Not only they develop a lot of video slots as you can see by this particular title, but they also provide software for a vast amount of games. They have been leading the way in gaming for over two decades, and they’re poised to push into the future.

Final Thoughts About Game of Thrones

When you look at a slot to determine how it should be ranked, you have to consider how it plays, how it looks, and how attractive the rewards are. In this case, all of these elements are fantastic. The slot looks polished, plays well, has a lot of rewards for the players, and comes with all kinds of gameplay features that gamblers will love to see.

All in all, we gave this slot machine a rating of 5 stars out of 5. It is a must-play title for people that are serious about video slots.